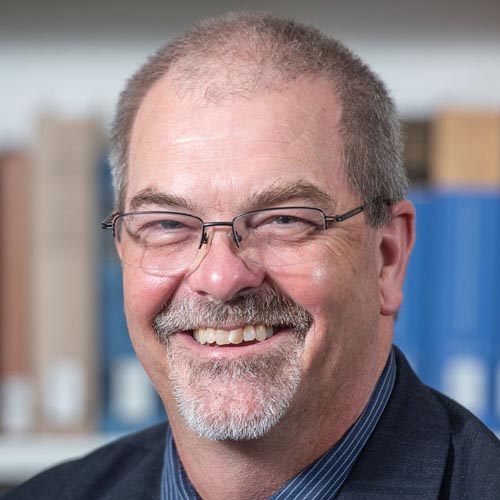 Prior to his appointment at Hartford International University, Dr. Grafton served as the Associate Professor of Islamic Studies and Christian Muslim Relations at the Lutheran Theological Seminary at Philadelphia and Director of Graduate Studies (2008-2016), the Coordinator of Graduate Studies and Director of the Center for Middle East Christianity at the Evangelical (Presbyterian) Theological Seminary in Cairo (2003-2008), and adjunct lecturer in Islamic studies at the Dar Comboni Institute for Arabic and Islamic Studies, Cairo, Egypt (2000-2008).